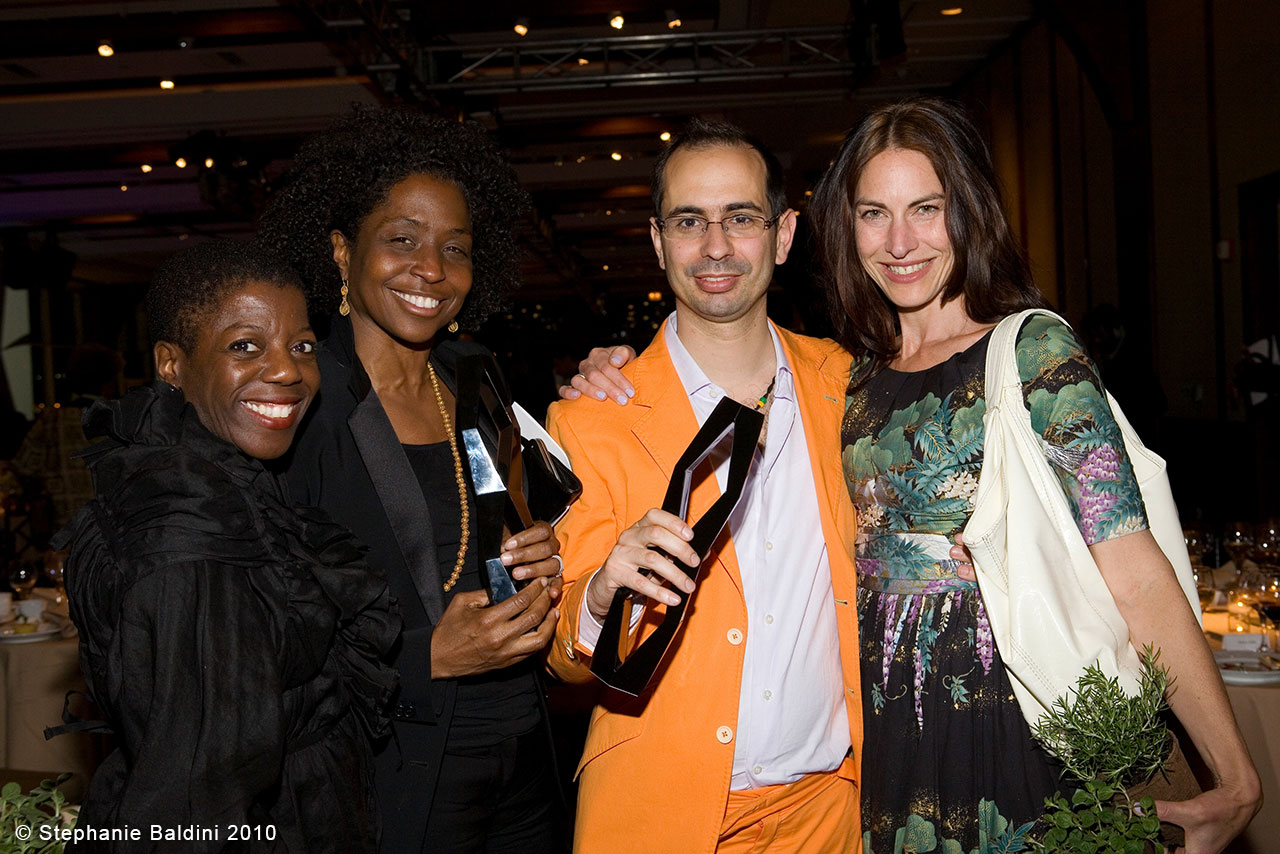 After the PhD in Arts Studies at Cattolica University in Milan, Daniele discovered his passion for photography in his first trip to Cuba in 2004. After that trip he enrolled at Westminster

In 2007 he was awarded the Canon Young Photographer Award for the series of Congolese dandys, “Sapeurs of Brazzaville” In 2009 he published “Gentlemen of Bacongo (Trolley books edition – London).” The designer Paul Smith, who wrote the preface, found inspiration for his Spring-Summer 2010 collection. In 2010 Daniele was the recipient of the ICP INFINITY AWARD in the fashion category.

In the same year he travelled to Bolivia in the Andean village of Kami for TERNA energy company assignment and in La Paz for a project of women wrestlers (Cholitas Luchadores), winning the World Press Photo in Arts & Entertainment category in 2011.

Between 2011 and 2013 Tamagni explored other streetstyle trends and aesthetic of transformation in different contexts (South Africa, Senegal, Cuba, Burma, Botsawana). The best images of his projects were published in a book “Global Style Battles” edited by Abrams in New York, Editions la Decouverte in Paris in 2015 and later in Japan by Seingensha.

In the meantime he alternated his research work with commercial and editorial assignments. He took pictures of Solange Knowles for his video Losing You inspired to his book Gentlemen of Bacongo in 2012 and in the following years he shot the cover for Rolling Stones SA of singer Nakhane Toure and Tenie Tempa; “ Passage to Rajasthan” for ONE SIGHT Luxottica foundation 2012; a book project for Ecopneus in 2013. In 2014 he started his fight with leukemia.

Today his Images are published in 25 books all over the world.

Exibitions with his pictures have been held every year since 2010 in Europe and US in private Galleries and Museums (such as LACMA in Los Angeles, Moma in NY, Vitra in Germany, MOCP in Chicago, Brighton Royal Pavillion,MART Rovereto Italy, Museo de citade Lisboa, Carrousel du Louvre Paris, Lentos Kunst Museum Austria, Prins Claus Amsterdam, etc). 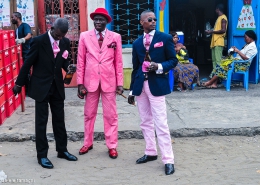 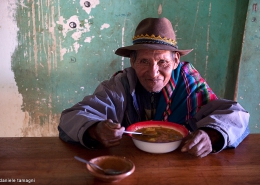 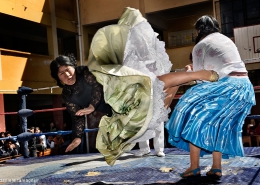 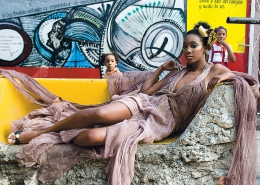 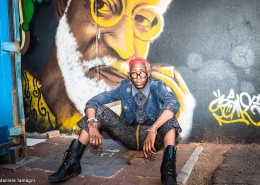 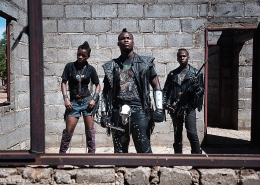 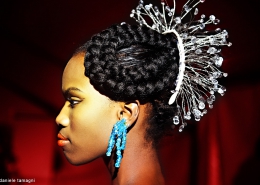 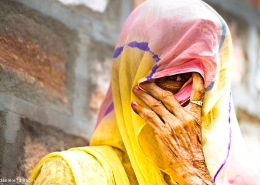 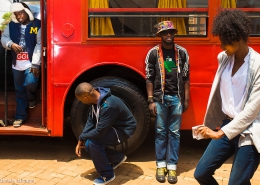 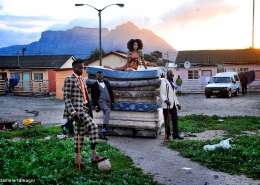 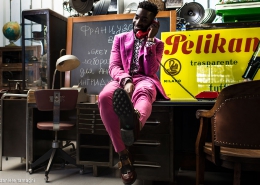