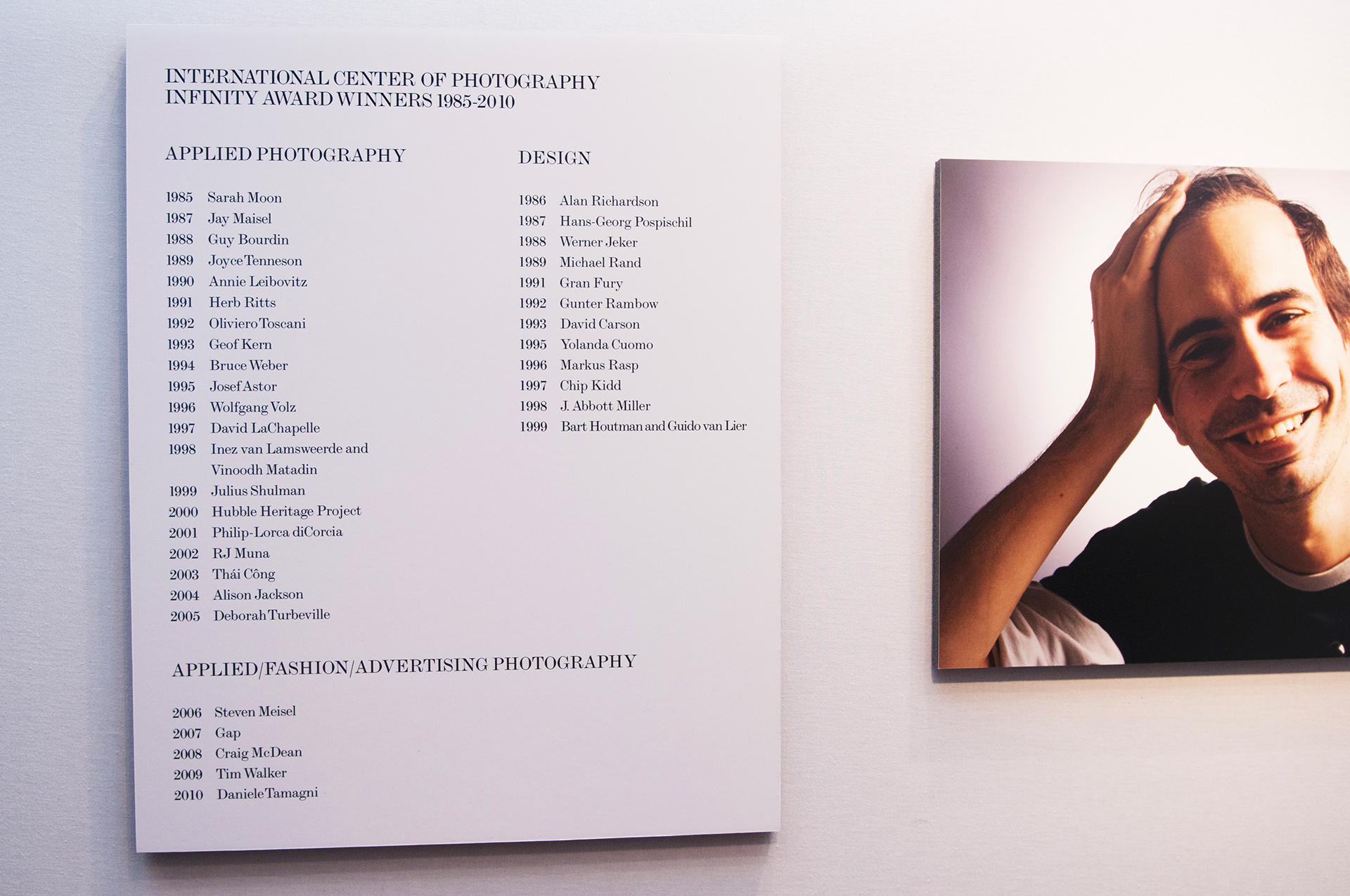 Whereas Daniele had a solid education in cultural assets (Graduate Course in Parma and Master in Università Cattolica Milano), the evolution towards photography occurred in a second phase with an exponential progression after the completion of his academic studies. His career as photographer actually lasted slightly more than 8 years. He started at 31 years old and it ran out when he was 38 years old with the deterioration of his physical state.

Daniele developed a strong sensibility towards the African culture (initially he was attracted by Cuba and by the Caribbean community in London then Congo, Benin, Senegal, South Africa, Botsawana, Kenia were his main destinations during the years of professional maturity).

When relating to individuals he was photographing, Daniele was not assertive and he was always respectful. As a matter of fact, he assumed a “non western” attitude and was entering in strong empathy with his subjects. According to many of his friends, Daniele was thinking like an African, being one of “them”. He was sharing spaces and objects, living in their houses and avoiding the isolation of the air-conditioned hotels. 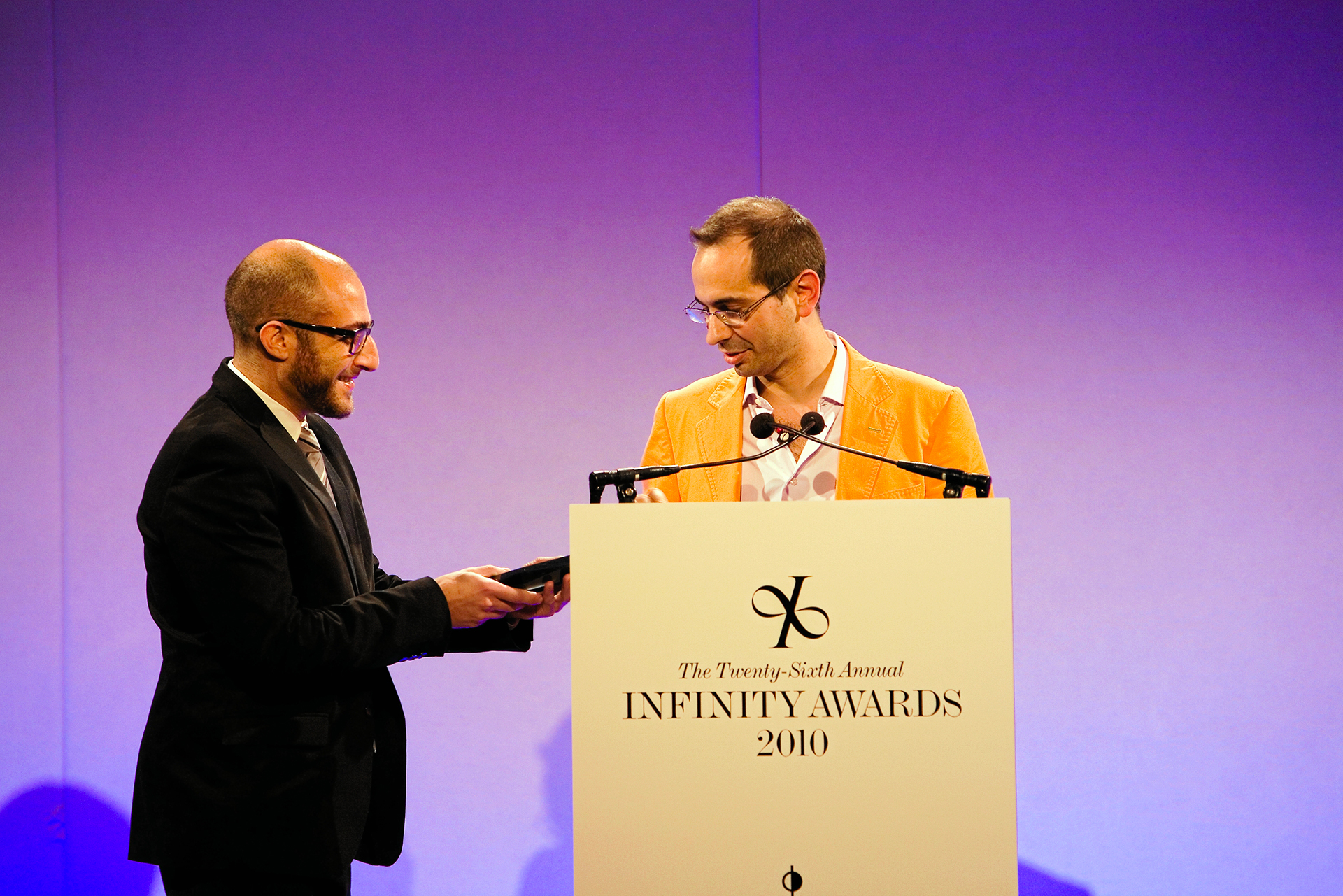 He put under the spotlights social groups promoting dialog, respect, dignity, identity and creativity through the “art of dressing up” in social contests made of daily poverty and complexity .The common denominator of these communities (“fashion tribes”) is not only the clothing (fabric-style) but the strong link with the values and attitudes of the individuals wearing it.

He drew the attention of international stars such as Paul Smith, who wrote the introduction to Gentlemen of Bacongo and used the famous image of the Pink Sapeur in one of his collections; or Solange Knowles who developed with Daniele the launch of one of her records or Tini Tempa who was fascinated by his style or Stella Jean when the fashion designer took inspiration from the Cholitas for her 2017 collection, with whom Daniele collaborated regardless of his deteriorating health.

But despite this and the numerous editorial successes and prizes, very rarely editorial assignments were offered to him.

Most of his works derived from his determination and ability to create travelling opportunities. He received only 4 important orders (Terna in Bolivia, Luxottica in India, Ecopneus Italia and FA254 Kenia).

As many young photographers, the economical challenge was constant, regardless of the prizes received and the substantial sales of the different editions of Gentlemen of Bacongo (over 20.000 copies summing Trolley Books and Sengeisha).

After the PhD in Arts Studies at Cattolica University in Milan, Daniele discovered his passion for photography in his first trip to Cuba in 2004. After that trip he enrolled at Westminster University in the Photography faculty for 2 years. In London and in Milan he had is first collective and solo exhibitions.

In 2007 he received the Canon Young Photographer Award for the series of Congolese dandys, “Sapeurs of Brazzaville”.
In 2009 he published “Gentlemen of Bacongo (Trolley books edition – London).” The designer Paul Smith, who wrote the preface, found inspiration for his Spring-Summer 2010 collection. In 2010 Daniele was the recipient of the ICP INFINITY AWARD in the fashion category.

In the same year he travelled to Bolivia in the Andean village of Kami for TERNA energy company assignment and in La Paz for a project of women wrestlers (Cholitas Luchadores), winning the World Press Photo in Arts & Entertainment category in 2011.

Between 2011 and 2013 Tamagni explored other streetstyle trends and aesthetic of transformation in different contexts (South Africa, Senegal, Cuba, Burma, Botsawana). The best images of his projects were published in a book “Global Style Battles” edited by Abrams in New York, Editions la Decouverte in Paris in 2015 and later in Japan by Seingensha.

In the meantime he alternated his research work with commercial and editorial assignments. He took pictures of Solange Knowles for his video Losing You inspired to his book Gentlemen of Bacongo in 2012.
In the following years he shot the cover for Rolling Stones SA of singer Nakhane Toure and Tenie Tempa; Passage to Rajasthan” for ONE SIGHT Luxottica foundation 2012;
a book project for Ecopneus in 2013.
In 2014 he started his fight with leukemia.

Today his Images are published in 25 books all over the world.

Exibitions with his pictures have been held every year since 2010 in Europe and US in private Galleries and Museums ( such as LACMA in Los Angeles, Moma in NY, Vitra in Germany, MOCP in Chicago, Brighton Royal Pavillion, MART Rovereto Italy, Museo de citade Lisboa, Carrousel du Louvre Paris, Lentos Kunst Museum Austria, Prins Claus Amsterdam, etc).