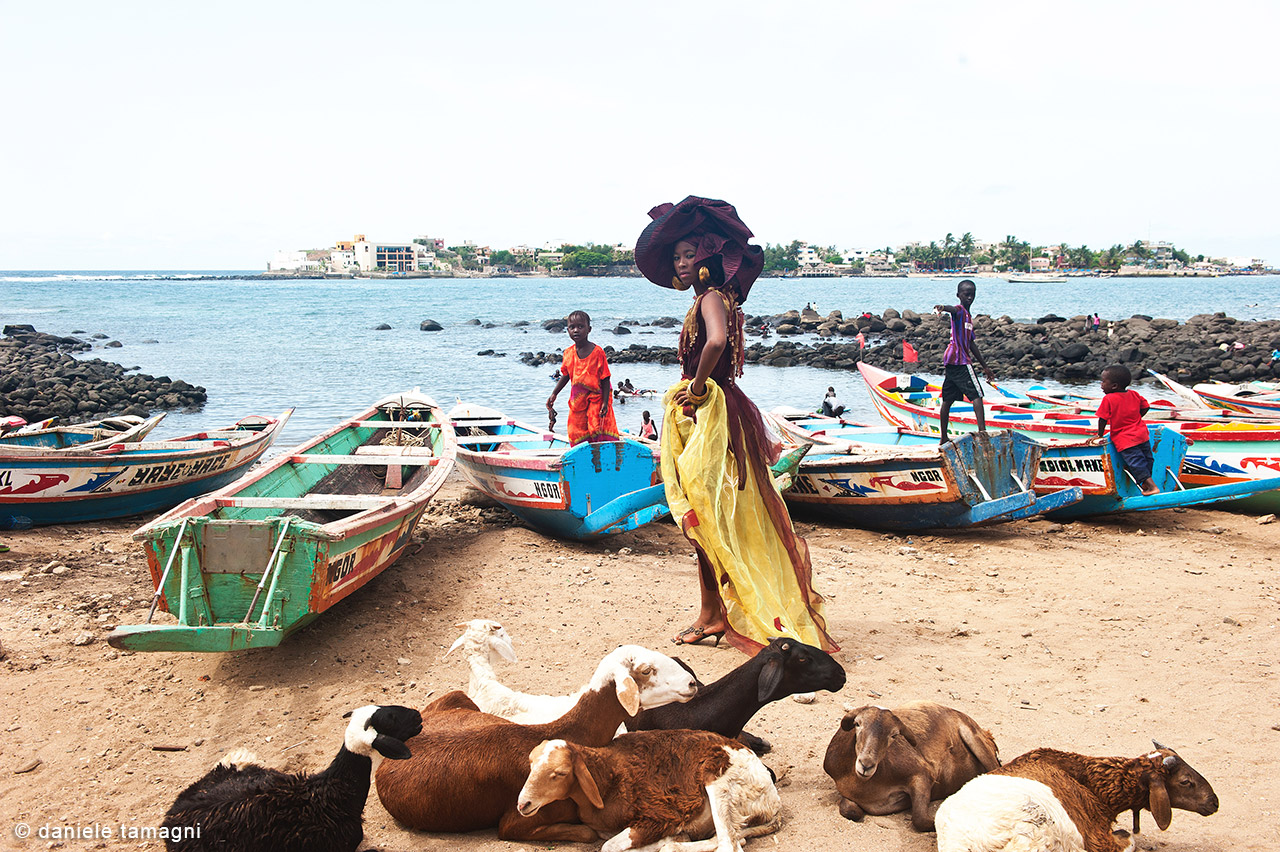 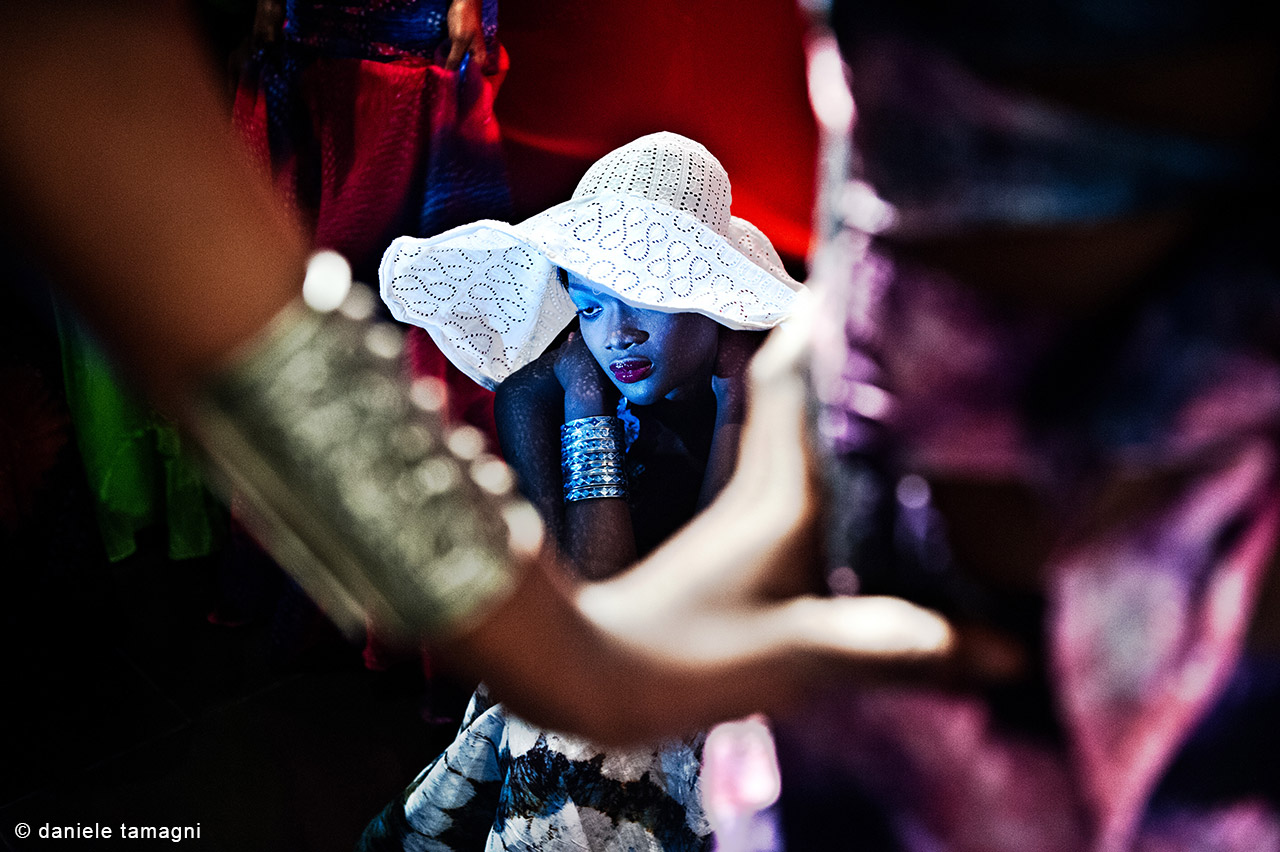 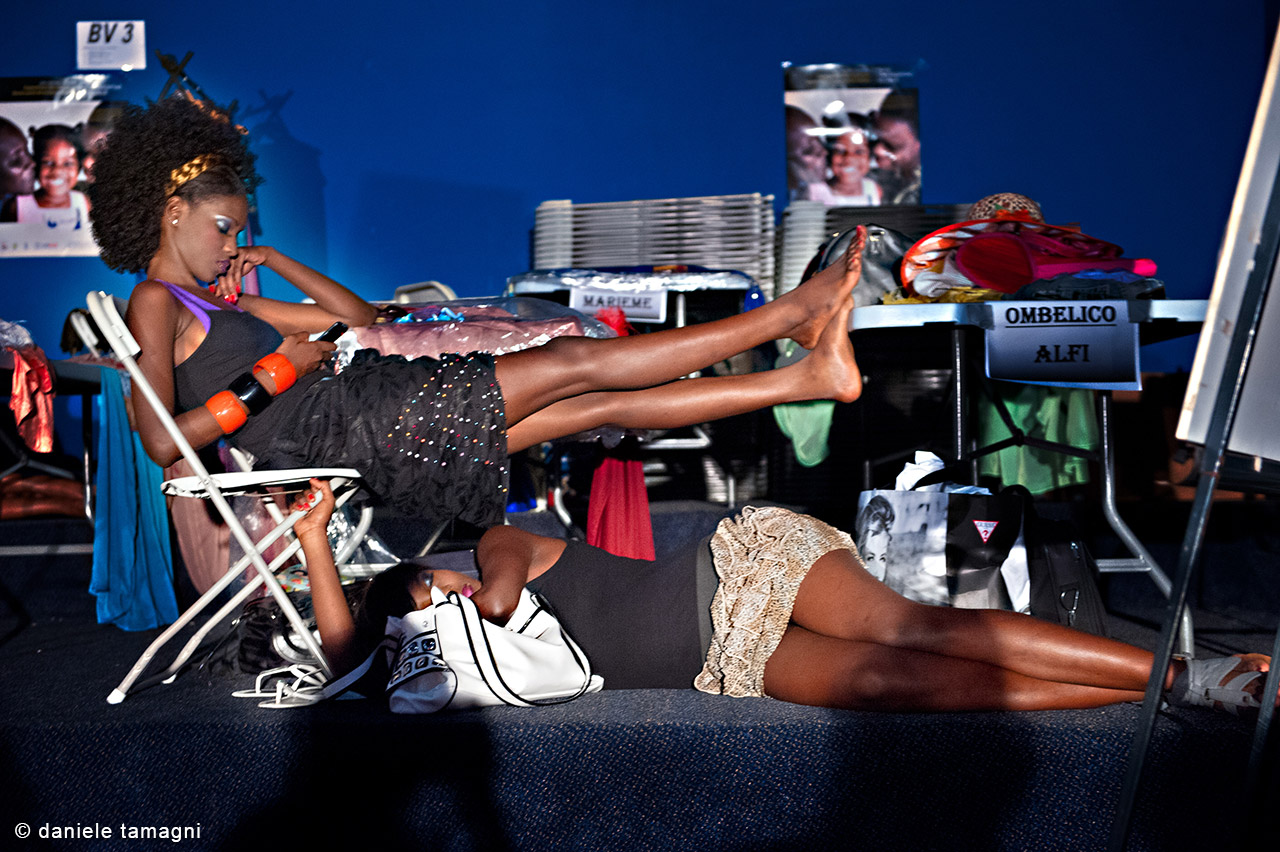 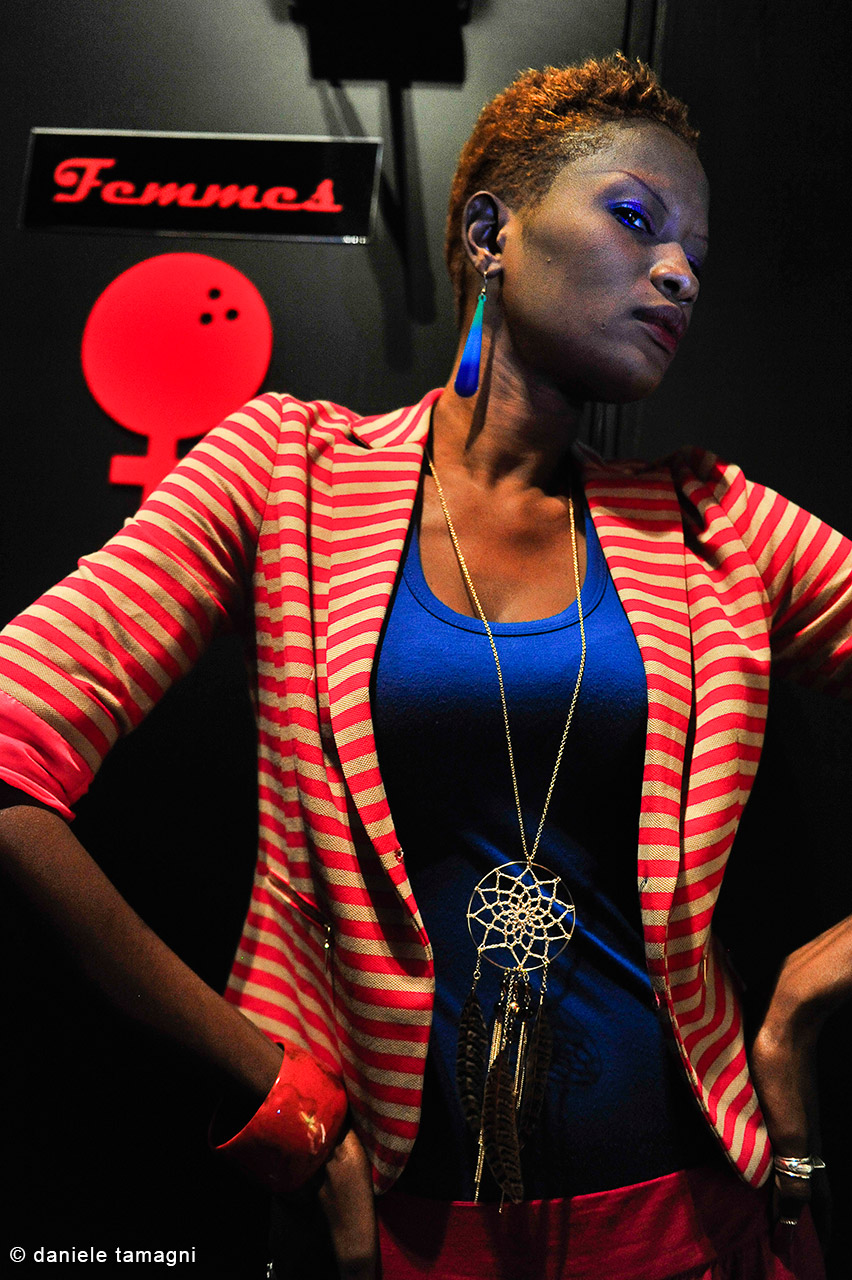 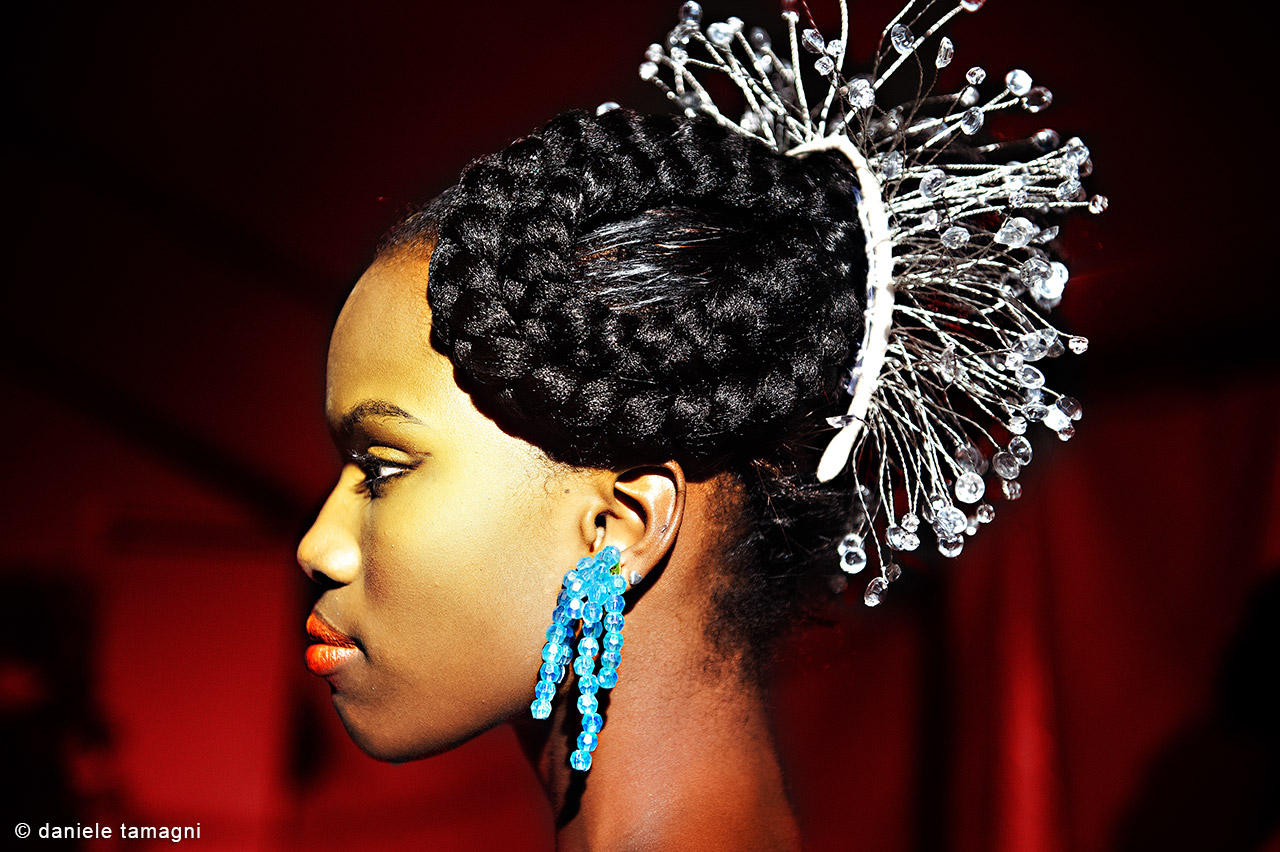 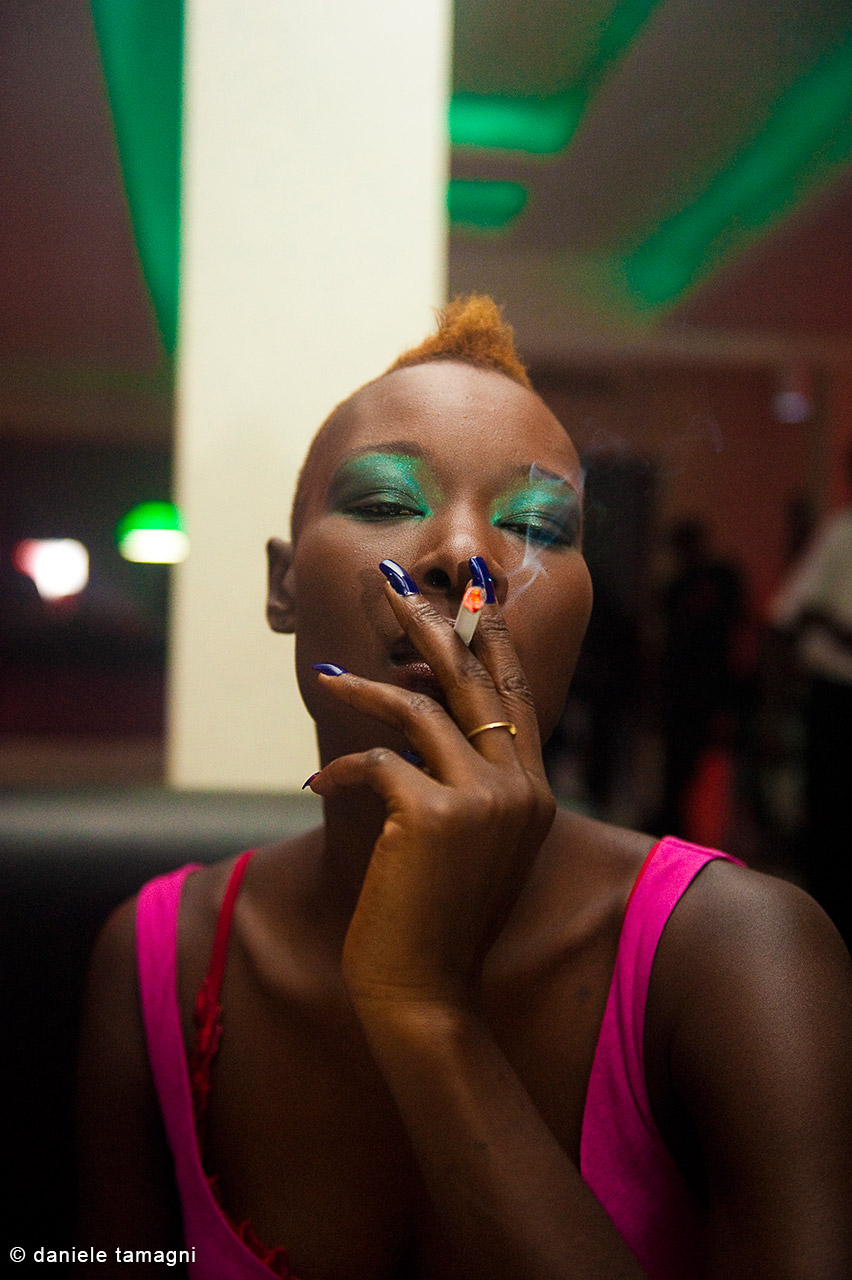 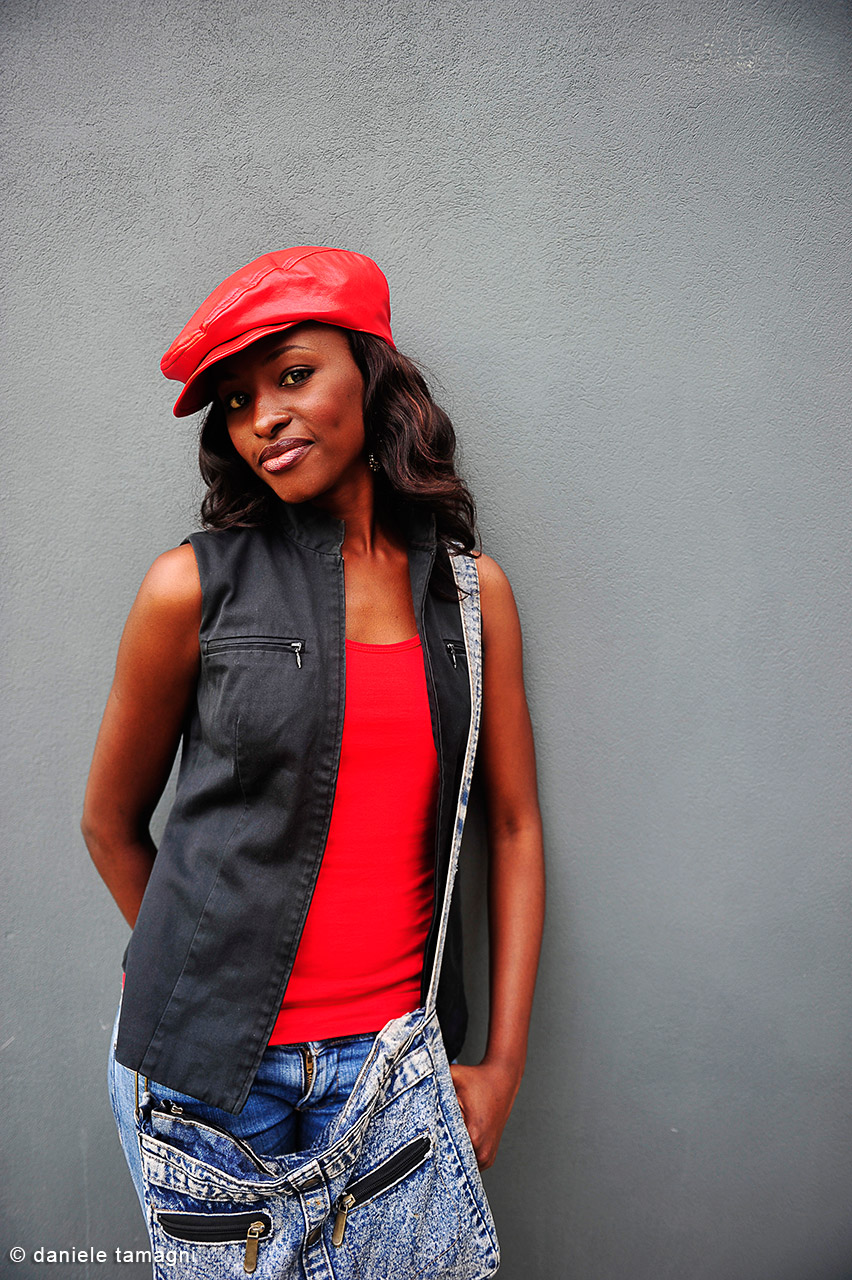 There’s no wind of revolt blowing through Dakar. A new generation, born in the 1980s and 1990s—these are girls of the Internet age and globalization—is bringing new life to Senegalese identity. For a young woman of this generation, it’s about much more than clothes. She wants to reinvent herself, to express her individuality. Many of these women are fashion designers, but they’re also bloggers and photographers. Some work together. Some have studied in Europe or the United States. They’ve traveled. And from these geographic and cultural comings and goings fruitful mash-ups are born. While taking claim to their African roots more than ever, they draw their inspiration from everywhere—the alternative scene in Senegal to Beyonce’s music videos, from English-language fashion blogs to TV series.

Whether self-taught or not, they have that quality of daring. The movement’s leader, the young designer Selly Raby Kane, creates an urban world influenced by cartoons, pop art, and film. A new aesthetic is set in motion. The Afro has made its comeback; color is sculpting funky silhouettes; jeans are blended with wax; bazin flirts with plastic. Of course, not everyone can afford the clothes of a young designer yet. And although imitation processes are up and running, they’re still discreet.

Working women, the ones who have gone to college—they hold positions in the Administration, in cultural industry, or in liberal professions —are also looking to set themselves apart. But they do it with subtle flourishes.

When it comes to purely traditional fashion, it’s all about the dirriankhe, those often very round women who represent the ideal traditional Senegalese woman. And they’re not ready to let go of their wardrobe.

In Dakar, an inexperienced eye might see the abundance of color, pattern, fabric, and scarves as a long parade without any logic, but Senegalese fashion has a very rich vocabulary.